Reading Walden and thinking about individuality and institutions. 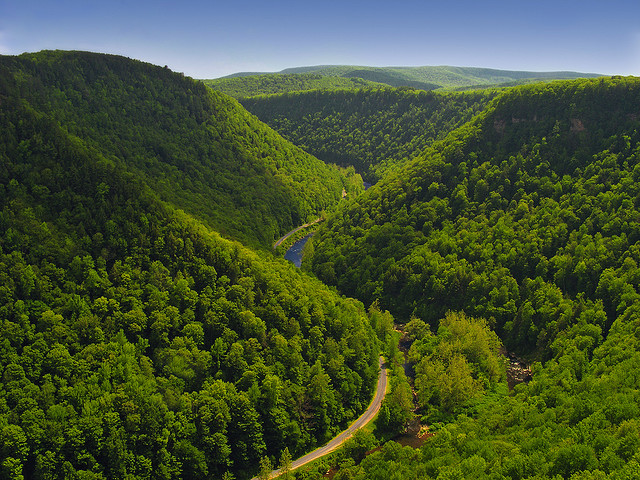 The problem with reading Walden comes when I am supposed to put it down and do something else. I want to revolt, to throw off the demands of society, to run off to the woods and keep reading Walden. It is a good (bad?) thing it is not spring yet. When it is sunny and warm, the temptation is hard to resist.

The first time I read Walden was last August, in the "mountains" of New Hampshire. Every morning the rising sun greeted me, a reward, as if there were not rewards enough already, for sleeping beneath the stars. My abode sat beside me, a tarp thrown over a picnic table. (Seriously, try it sometime. Snug and sturdy--let the wind and rain do what they will--and setup in an instant. Light and cheap too: a tarp and 4 tent stakes.)

Ah, an email just came in and the demands of society again impose themselves. Drawn away from pleasant reveries, the contemplation of noble things, of eternity, back into the affairs of the society. But I can spare two minutes more for Walden.

Thoreau says, without fear or apology, it is legitimate to resist the demands of society. He is saved from the charge of laziness and selfishness by recognizing that such legitimacy only comes from giving up his own right to make demands upon society. Society is a joint-stock corporation, by which we give up a little freedom in order to gain a greater good. Like all corporations though, society is by its nature rapacious--all institutions, as much as any organism, have a fierce, blind will toward self-preservation, then ever better self-preservation through expansion.

Non-participation gives greater freedom, but is harder. I think a carefully-considered partial participation is the best policy. Which is what Thoreau seeks--and finds--in Walden.

P.S. This attitude is not necessarily an attack on government. Society is the sum total of government, corporations, churches, universities, family, friends, etc. I support a rapacious government as a check on rapacious corporations (and vice versa) when it makes society as a whole a better "deal" for its members.